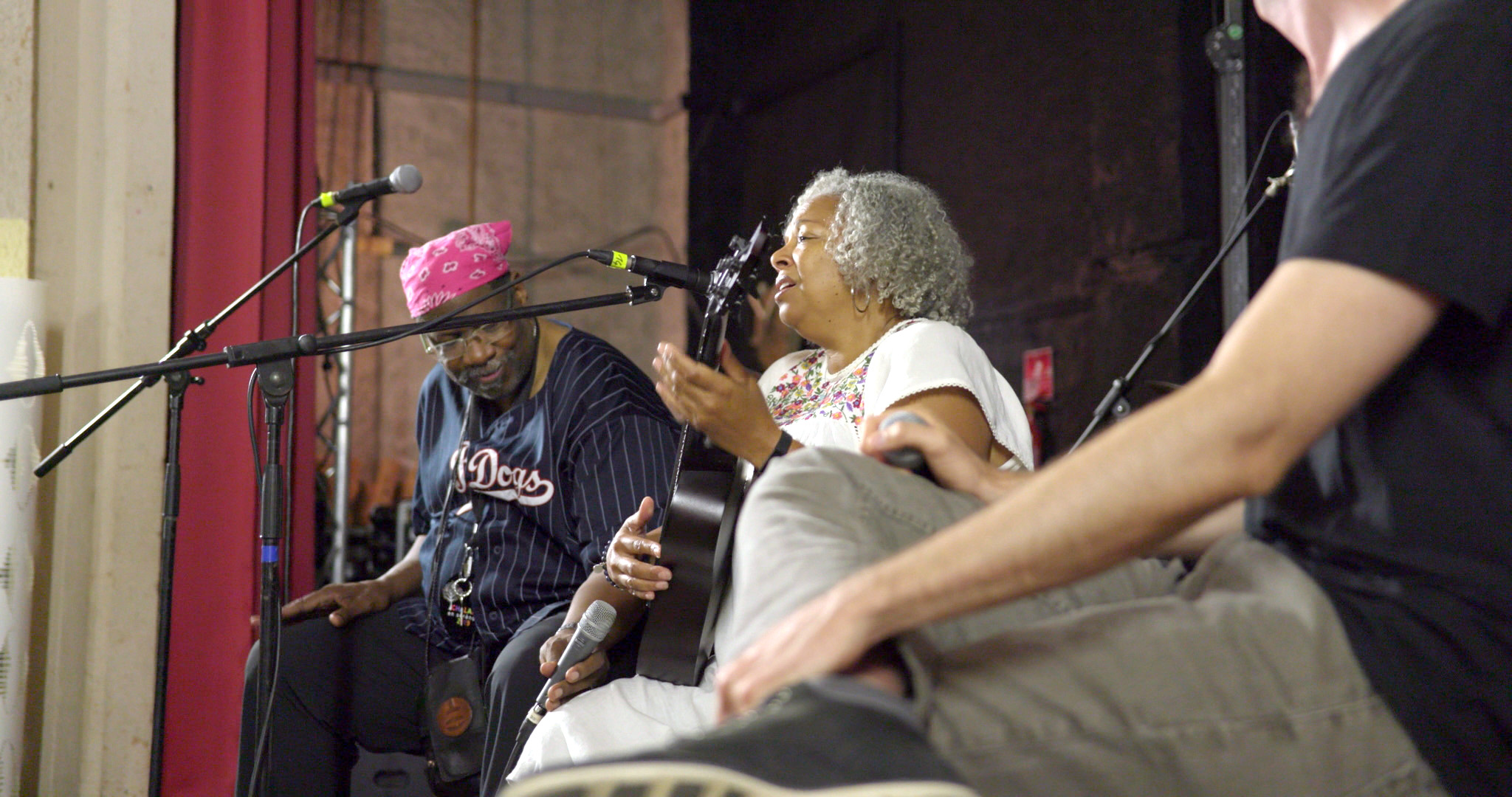 Vinx is an American artist that moved to France to start a new chapter in his career. One part of his plan is to organise a yearly festival combined with workshops in the town where he lives. After a first successful edition a new one is planned. But then Vinx gets a life threatening brain infection.  The next edition of his festival is during his recovery. Is he still capable of making the festival a succes? 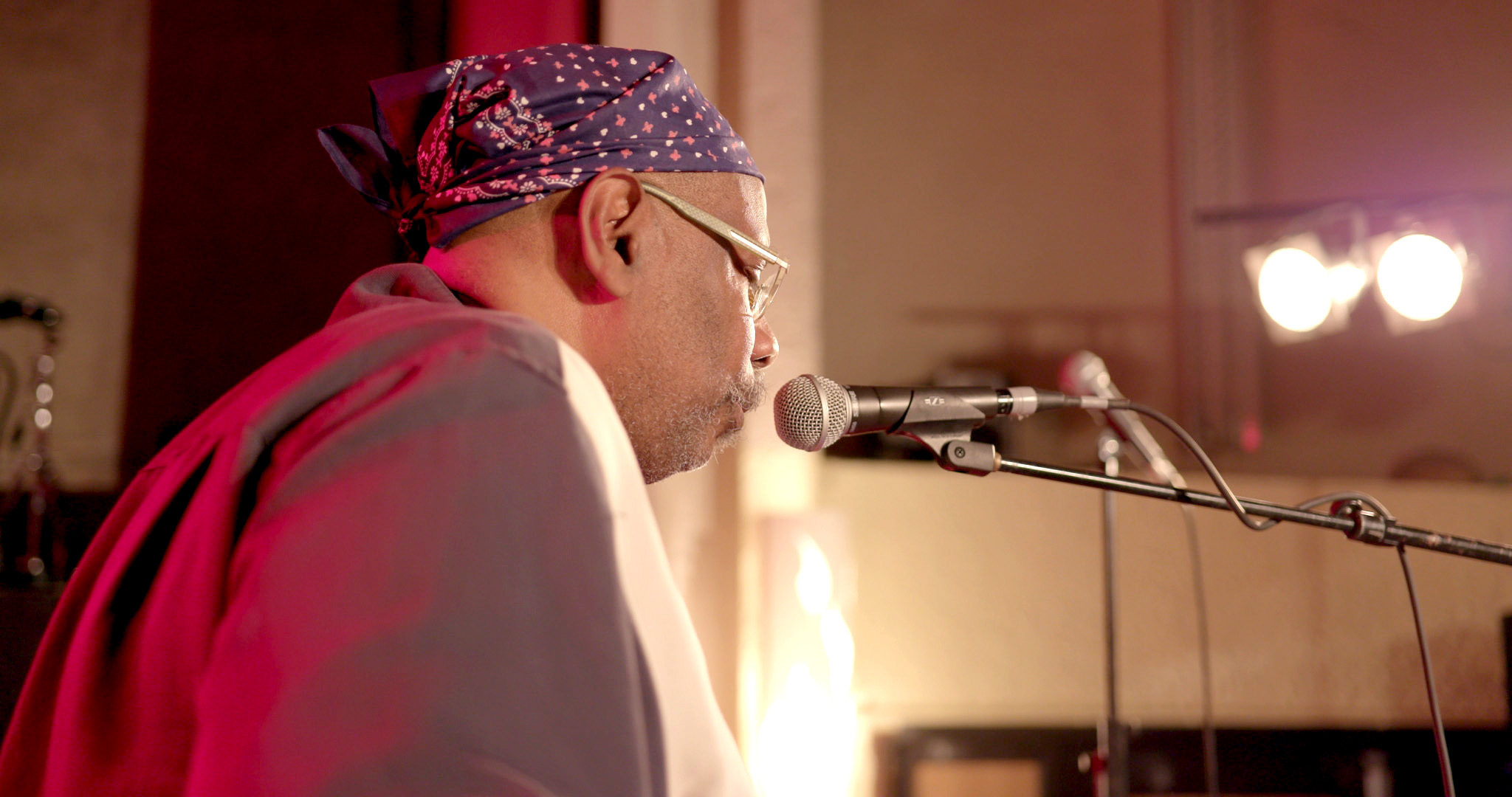 This documentary follows Vinx closely around the festival. 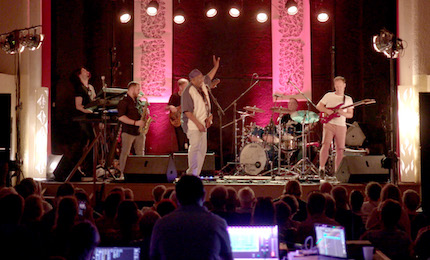